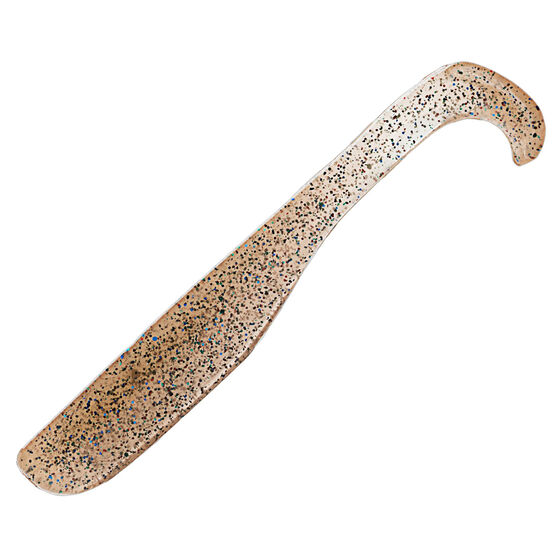 If you are looking for a soft plastic more buoyant than the others, with a tail that sits up when at rest on the bottom, then the Zman Slim Swimz is the one that you are after. This slim plastic ticks all of the boxes and packs a lively, life-like action in its little paddle-tail.

Both bass and bream tournament anglers are excited with this new release, but it will also appeal to anglers chasing yellowbelly, trout, redfin, Saratoga, sooties and jungle perch in the fresh, and flathead, grunter, tarpon, giant herring, tuna and other species in the salt, fish that often frustrate anglers with their preference for tiny baitfish.

It has also had a lot of success with anglers who have been targeting trout in stream, creek, rivers and dams.This is a deadly addition to the experienced soft plastic fishoâ€™s arsenal.