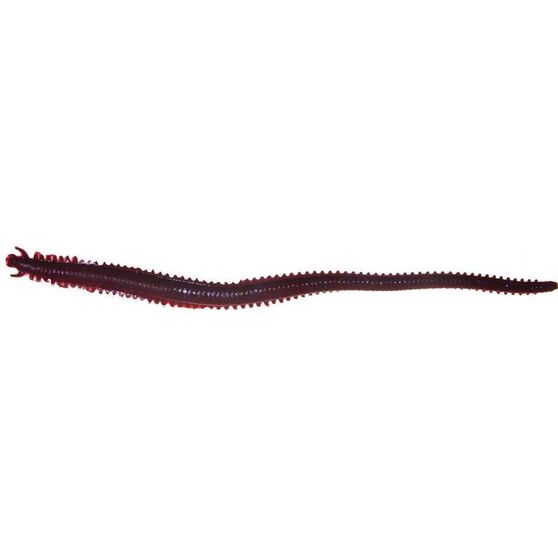 No matter where you fish, live worms would have to be one of the most prime baits for estuaries and off the beaches. This is where the Gulp sandworm is deadly on a wide variety of estuary and freshwater species, and a whole lot easier, as you don’t have to keep them alive.

Rigged using light to medium-weight jig heads, and fished up against structure such as boats, wharfs and pylons, the fish will find them irresistible. You could also try slowly working them over sand flats and weedbeds. Sandworms have accounted for many fish species, such as whiting, bream, trevally, flounder, leatherjackets, mullet and just about every other fish that live in the estuary. You could also think out of the square and use them in the freshwater.