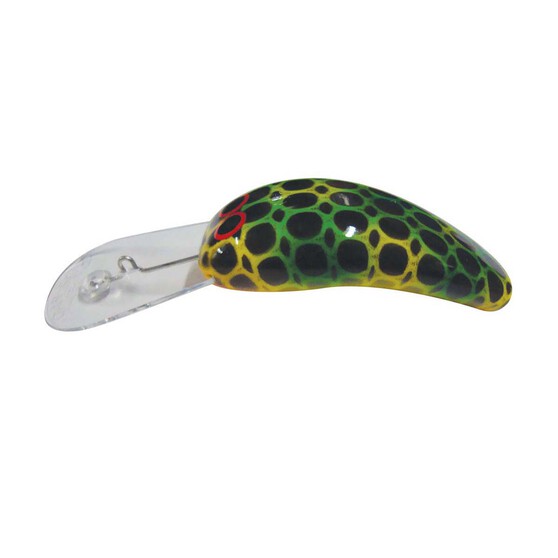 It can dive to approximately 4.5 metres, and the preferred method of attaching to line is with a loop knot. But if you are going to use a clip, donâ€™t have a swivel attached, as it may get caught up.